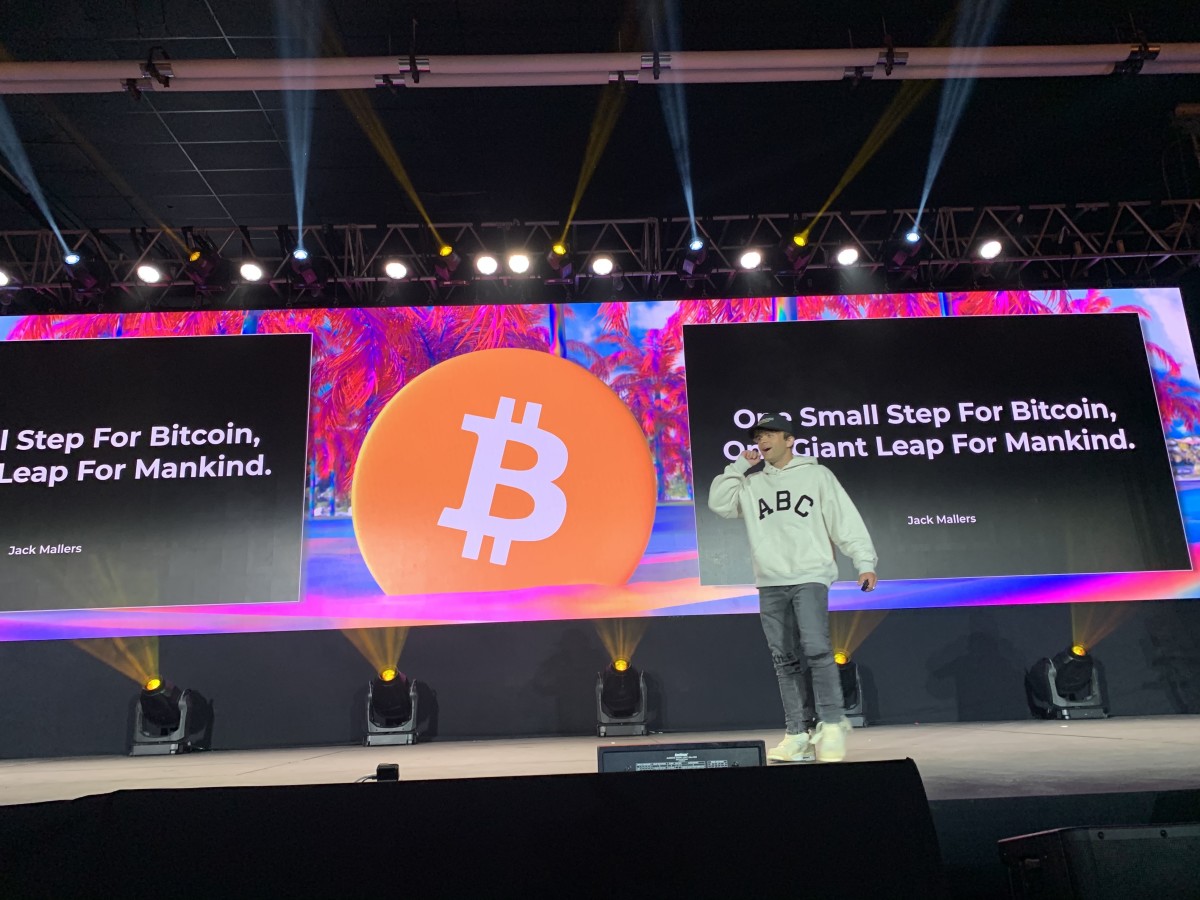 Strike CEO Jack Mallers announced at Bitcoin 2022 that the company has partnered with three of the world’s largest payments providers, Shopify, NCR and Blackhawk Network.

“You’re gonna be able to walk into a grocery store, to. Whole Foods, to a Chipotle, if you want to use a Lightning node over Tor, you do that,” Mallers said on stage at Bitcoin 2022. “Any online merchant that uses shopify can accept payments without the 1949 boomer [credit card] network, receive it instantly, cash final, no intermediary, no 3% fee.”

The announcement is a major innovation in merchants ability to interact with the Bitcoin network and in users’ ability to privately and permissionless make purchases throughout the U.S. Now, they will be able to take advantage of the cheap, instant and open access offered by Bitcoin.

Mallers played a video of himself purchasing a soda using the integration and pointed out that, by leveraging the Lightning Network over privacy-preserving software Tor in using it, shoppers can maintain a much higher level of privacy than they can when using legacy credit and debit cards.

An image shared by Mallers as part of the presentation listed McDonald’s, Walmart, Walgreens and more U.S. franchises as places where the Strike integration will be useable.

Last year, at Bitcoin 2021, Jack Mallers, CEO of Strike, alongside President Nayib Bukele, announced that El Salvador would introduce a bill to make bitcoin legal tender, a bill which would later be passed. This was a historic announcement and a turning point in the rapid adoption by politicians we’ve seen over the last year.

Jack Mallers is the founder of Strike, a global payments network that utilizes Lightning. The company has taken the industry by storm since its arrival in 2020. After last years’ El Salvador announcement, the industry has been looked to as a leader in global adoption and development towards nation-state Bitcoin usage. Their announcements today only add to the company’s reputation of increasing access to the Bitcoin network.

Mallers is also dedicated to protecting this innovation in the United States, reporting, “I’ve been working with Senator Cynthia Lummis to make sure that in the United States of America we support this open payment standard and it isn’t threatened by anybody else.”

He finished with “This is our announcement,” referring to the larger Bitcoin community.

Terra Heads Up, Why NEAR May Launch Stablecoin With 20% APR