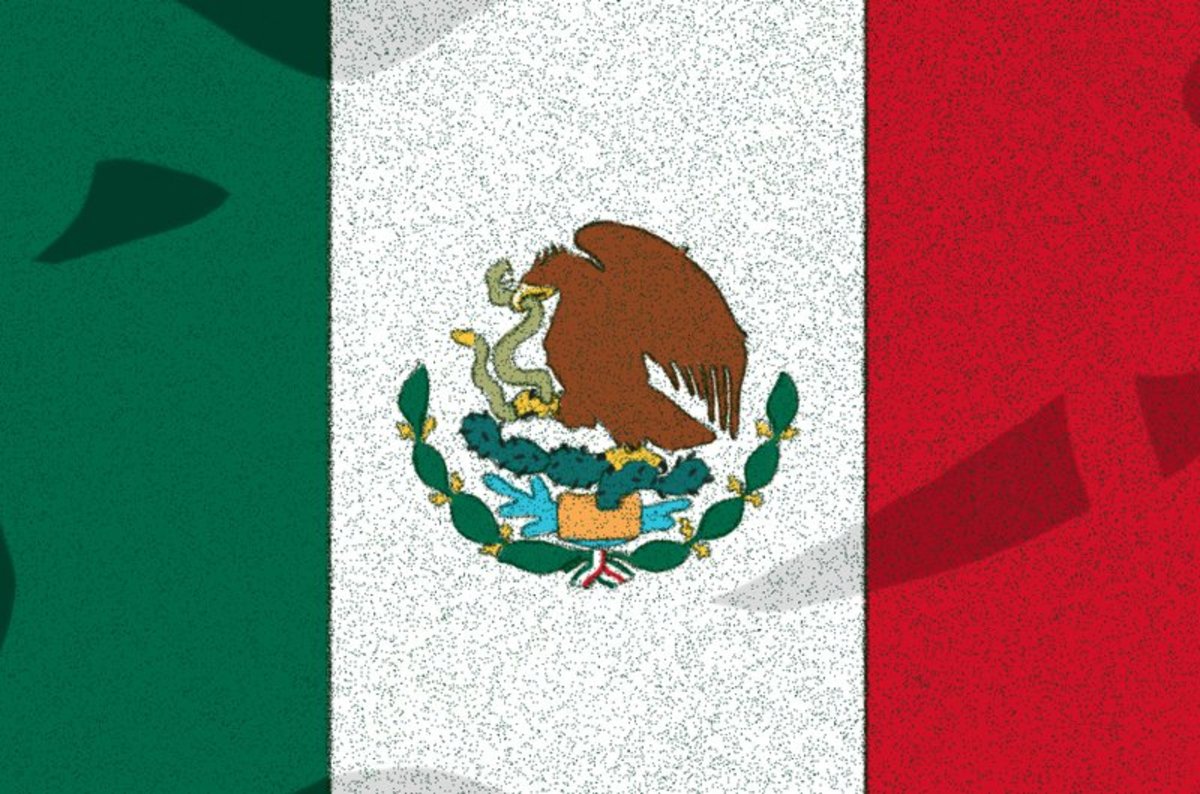 Indira Kempis, Mexican Senator from the state of Nuevo León, recently had an interview with the Diario El Salvador discussing the impact Bitcoin has had in El Salvador, and the inevitable benefits Bitcoin has to offer the people of Mexico.

During the interview, Diario asked Kempis how her recent visit to El Salvador affected her perspective on Bitcoin’s capacity to revolutionize a nation within the context of a Bitcoin ecosystem.

“El Salvador is undoubtedly becoming the most important hub or laboratory in the world about the future with bitcoin.” Kempis stated. “It is clear to me that financial exclusion is one of the public problems that few of us have addressed with feasible alternatives, and that this type of technology is allowing us to generate an alternative, a way, a solution so that millions of people can be included in the financial system.”

Continuing in their conversation, Kempis shared her approach to legislation when Diario asked about Kempis’s desire to accept bitcoin as legal tender in Mexico. To be specific, they asked if El Salvador inspired this decision.

“Yes, because I have a premise when making my initiatives and that is: laws to anticipate the future, not just to solve the past,” the Mexican senator said.

She then explained the need for legislative action, and the price of inaction:

“If we need Bitcoin in Mexico to be a legal tender, because otherwise, if you do not make that decision as El Salvador made it, it is very difficult to specify actions.”

Kempis intends to introduce the bill during the current session.