New York Based Townsquare Media Purchased $5 Million Worth Of Bitcoin 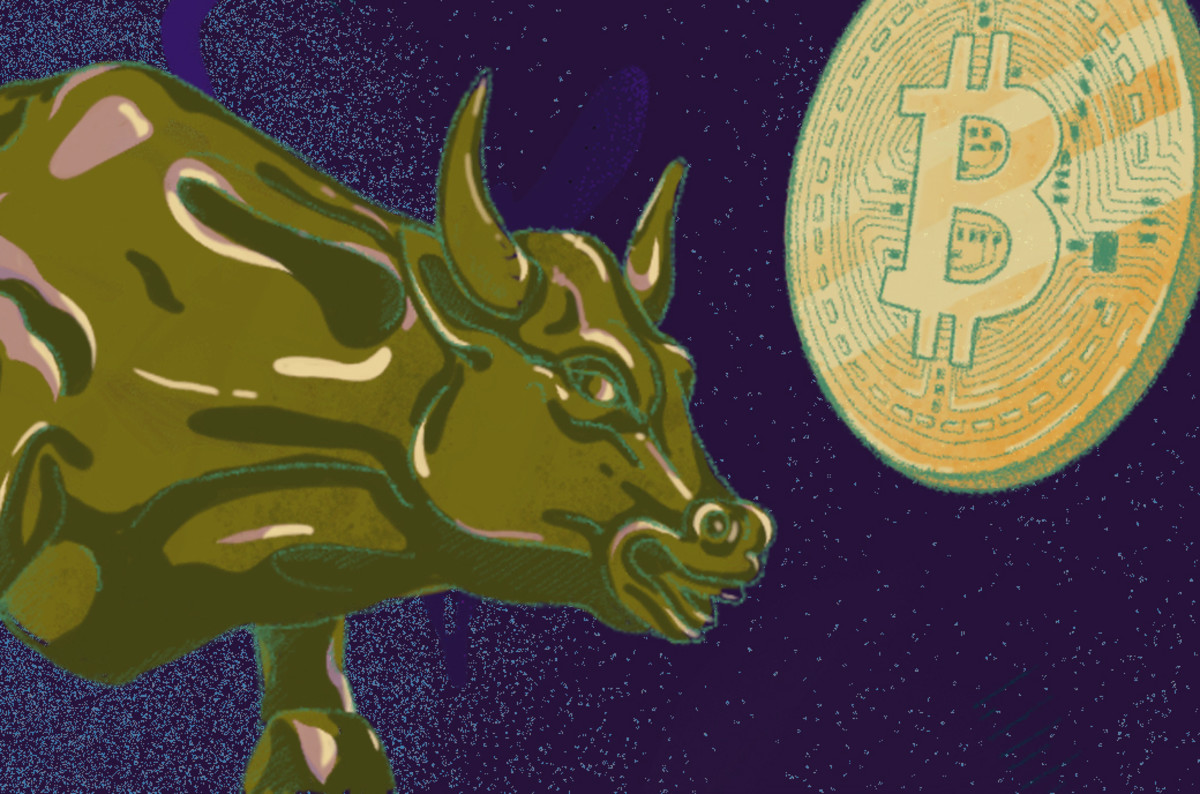 “During the quarter ended March 31, 2022, the Company invested an aggregate of $5.0 million in Bitcoin,” the filing states. “We have ownership of and control over our digital assets and we use third-party custodial services to secure it.”

Townsquare notes that an impairment loss was reflected at the end of the quarter, but that liquidity provided by bitcoin proved to be worth holding the asset and the company also noted that it could have realized a $1.2 million profit.

“During the quarter ended March 31, 2022, the Company recorded a total of $0.4 million in impairment losses resulting from changes in the fair value of the Company’s digital assets observed during the period,” the filing states.

The filing continues to explain the company views its investment in bitcoin as liquid because of the ability to readily convert bitcoin to cash through sale on an active exchange. If the company sold its bitcoin on March 31, 2022, it would have brought in approximately $6.2 million.

Townsquare closed its commentary on bitcoin within the filing stating “The Company believes in the long-term potential of digital assets as an investment.”