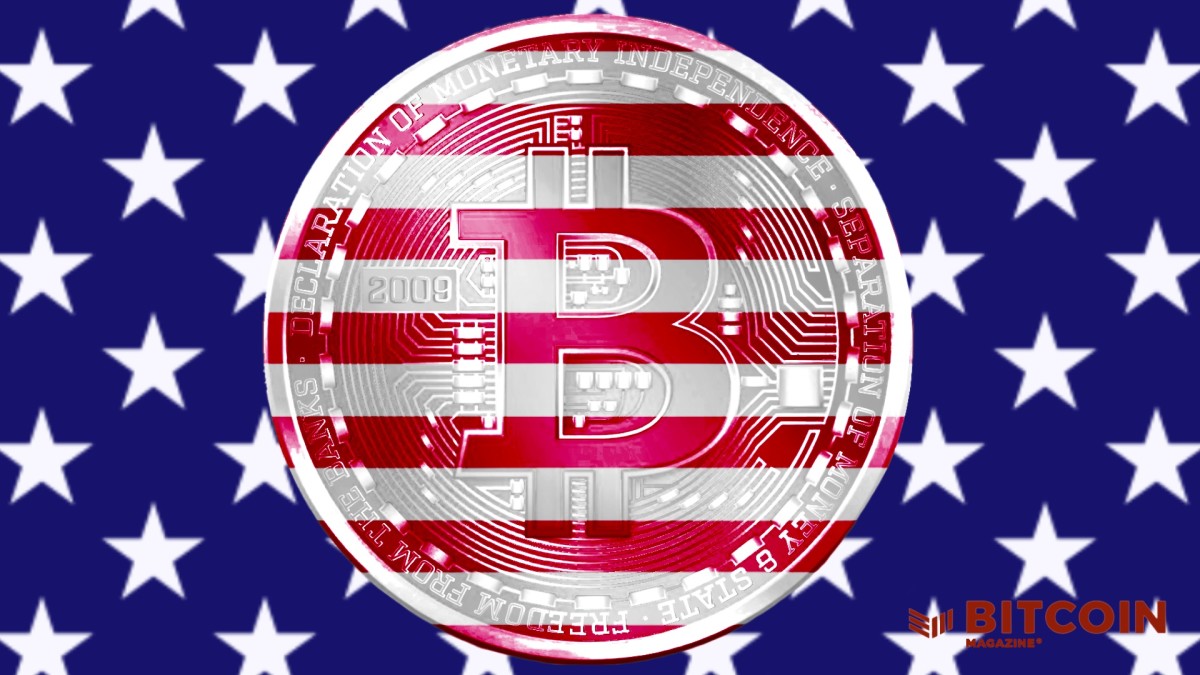 Joseph Stafford is a partner at the law firm Wilson Elser and provides counseling to clients in the Intellectual Property, Regulatory Compliance and Corporate/D&O Risk Management practice areas.

By signing an executive order (EO) on cryptocurrencies, President Biden has signaled an openness to the technology’s potentially positive impacts. This is a significant and encouraging development for an asset class (digital assets) that recently surpassed $3 trillion in market capitalization. If there were ever any fears of a widespread international or United States-led crackdown on Bitcoin, those appear to be gone and the United States appears to have indicated its intent to be an international leader in the area. That said, it would be naïve to suggest the EO will lead to relaxed legal or regulatory scrutiny.

By overlaying the EO with recent legal and regulatory developments, we may gain a better understanding of what to expect next in the wake of the EO from March 9, 2022.

For quite some time, the government’s view on Bitcoin focused on illicit activity such as ransomware, sanction avoidance and terrorist financing. While the EO suggests the government is now also considering the technology’s potentially positive impact, it still explicitly cites consumer protection and illicit finance as top priorities. In this regard, several points are worth noting.

First, the EO repeatedly emphasizes consumer protection and calls for an “unprecedented focus of coordinated action” to mitigate illicit finance and national security risks posed by cryptocurrencies. This focus becomes much more interesting when viewed alongside recent regulatory activity.

For example, we are weeks removed from a report released by the U.S. Department of the Treasury on March 1, 2022, that indicated one of the most significant illicit finance threats to the United States is the “increased digitization” of payments and financial services. This report called on participants in the industry — and in particular, “virtual asset service providers” — to remain diligent in their obligations under the Bank Secrecy Act and related regulations. (Ironically, Treasury Secretary Janet Yellen posted a statement as to the EO before it was actually released. The statement, which has since been removed, indicated a perhaps overly enthusiastic desire by the Treasury to work with other agencies to ensure the focus is not only on promoting a more efficient financial system, but also countering illicit finance and risks to its stability.)

In addition, we are three months removed from the February 17, 2022, appointment of Eun Young Choi as the first director of the recently formed National Cryptocurrency Enforcement Team (NCET). NCET was formed by the U.S. Department of Justice (DOJ) to serve as a cryptocurrency-specific enforcement team charged with investigating and prosecuting complex cases involving the criminal misuse of cryptocurrency. In addition, the NCET announcement was accompanied by news of the FBI’s new Virtual Asset Exploitation Unit, which will work with NCET and provide technical assistance and training related to blockchain analysis and asset seizures. Thus, the EO’s emphasis on consumer protection not only indicates a lofty aspirational goal but also signifies a multi-layered, targeted effort to enforce regulations and pursue apparent bad actors.

Second, it is useful to note the realistic difficulties inherent in widespread intergovernmental agency cross-collaboration. The EO directs at least five government agencies to research, investigate and develop policy approaches in this area. While most agencies were given a lengthy time frame (ranging from 120 days to one year), the practical reality is that each agency has a unique purpose and directive that may not always be symbiotic with those of other agencies. This is not to say collaboration will fail, but expectations that the EO will ultimately produce a comprehensive, unified governmental approach to digital asset policy should be muted.

Finally, while it certainly is important to discuss what the EO says, it is interesting to note what is missing. There is no directive to investigate or study tax policy or decentralized finance (DeFi). There is not even a reference to either. As to the former, this omission is particularly glaring given how many tax issues remain unresolved for both individuals and corporate entities. As to the latter, the omission is interesting given the increasing amount of capital moving toward the DeFi market, and the uncertainty as to regulatory guidance and enforcement in the developing market sector within the intersection of blockchain technologies, digital assets and financial services.

The Future Of Payments And Money

One significant issue that merits its own discussion is the emphasis the EO places on the future of payments and money. The EO emphasizes that the United States aims to establish itself as a global leader in the cryptocurrency space. This emphasis is particularly interesting, as it comes on the heels of a recent law that appears designed to curb the number of U.S. businesses that ultimately will accept cryptocurrency.

Briefly summarized, the law provides that digital assets (which are broadly defined) are considered cash. Thus, digital asset transactions in excess of $10,000 must be reported on Form 8300. Failure to do so could result in possible felony charges, up to five years imprisonment and no financial ceiling on penalties.

In addition, the law also advises that digital assets are specified securities, subject to reporting on Form 1099-B. This means brokerages (any person who regularly provides a service effectuating transfer of digital assets on behalf of another person) must report every cryptocurrency transaction they have enabled. For businesses looking to accept cryptocurrency, these new requirements impose technological, logistical and legal burdens that may be too costly or too risky to be cost-effective. Thus, while the EO signals a desire for U.S. global leadership in this economy, it does nothing to alleviate or abrogate the potential impediments to widespread adoption.

Instead, the EO’s discussion on the future of payments and money seems to focus more on the potential issuance of a central bank digital currency (CBDC) that would be backed by the Federal Reserve. While the details of any potential CBDC will be crucial, the EO appears to recognize the need for a proactive approach to addressing the speed and interoperability of the U.S. payment system. The Treasury, the Fed and the DOJ have all been tasked with various considerations as to adoption, legislation and implementation of a CBDC. Some of the biggest questions involve:

Given the broader implications and international consequences that a U.S. CBDC would have on the global financial system, any serious discussion would likely require input from the private sector, foreign banks and other stakeholders. While large questions continue to loom, it is worth noting that adoption of a CBDC by the United States could fundamentally alter the role of both central and commercial banking.

Continued Vigilance Required To Comply With Legal And Regulatory Risks

Ultimately, the EO is a positive development for the Bitcoin industry. Prior to its issuance, one of the main concerns was that it might attempt to force imposition of rules or restrictions in a rushed and haphazard manner; it does not do that. Instead, the EO opens the door for a constructive approach to thoughtful discourse and regulations by calling for a researched, calculated and coordinated effort to address the nuances of a rapidly growing industry.

That said, while optimism in the Bitcoin industry over the EO is appropriate, it should not impede ongoing, dedicated efforts to comply with current legal and regulatory requirements. For example, the DOJ recently provided express notice that its approach to cryptocurrency crime is evolving beyond individual bad actors and will include corporate compliance with the Bank Secrecy Act and Anti-Money Laundering Act. As such, companies (and individuals) engaging with bitcoin will still need to demonstrate implementation of compliance programs tailored to the unique risks in the Bitcoin ecosystem. This may include systems for monitoring transactions that would allow for identification of illicit activity and prioritization of consumer protection.

This is a guest post by Joseph Stafford. Opinions expressed are entirely their own and do not necessarily reflect those of BTC Inc. or Bitcoin Magazine.