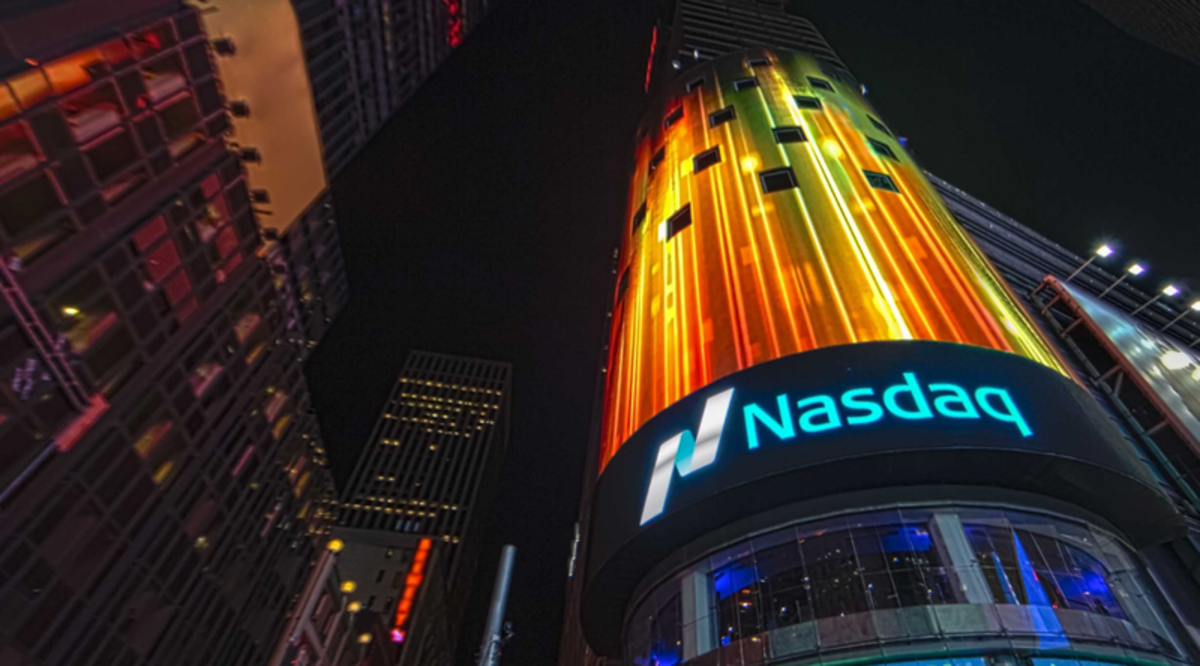 The ProShares Bitcoin Strategy ETF ($BITO), the first bitcoin-linked exchange-traded fund in the U.S., has become the fastest ETF ever to reach the $1 billion mark in assets under management (AUM).

It took the previous record holder, the gold ETF GLD, three days to cross through the ten digits and $BITO has done it in only two. Since going live yesterday, the fund has traded over $2 billion in volume.

BITO went live yesterday as an alternative investment vehicle for retail and institutional investors interested in indirect bitcoin exposure. The fund invests in bitcoin futures contracts, rather than actual BTC, and thus price appreciation of the fund’s shares may not track the bitcoin spot market price.

An ETF investing in bitcoin futures instead of actually holding BTC was a trend spurred by the Securities and Exchange Commission (SEC) chair Gary Gensler. In September, Gensler said offerings that seek bitcoin exposure through regulated futures contracts of the CME would have a higher chance of approval, citing “investor protection” concerns.

A little over one month later and the first BTC-linked ETF started trading in the U.S. A second offering linked to BTC, the VanEck Bitcoin Strategy ETF (XBTF) has received regulatory approval to list in the country and is set to begin trading on October 25.

It is doubtful whether a bitcoin futures ETF would offer a higher level of investor protection than a spot BTC one. In either case, investors can opt for the highest level of protection by buying and holding actual bitcoin themselves. Albeit a nuanced activity, learning how to become financially sovereign with Bitcoin is an opportunity that is sure to pay dividends over the long run.