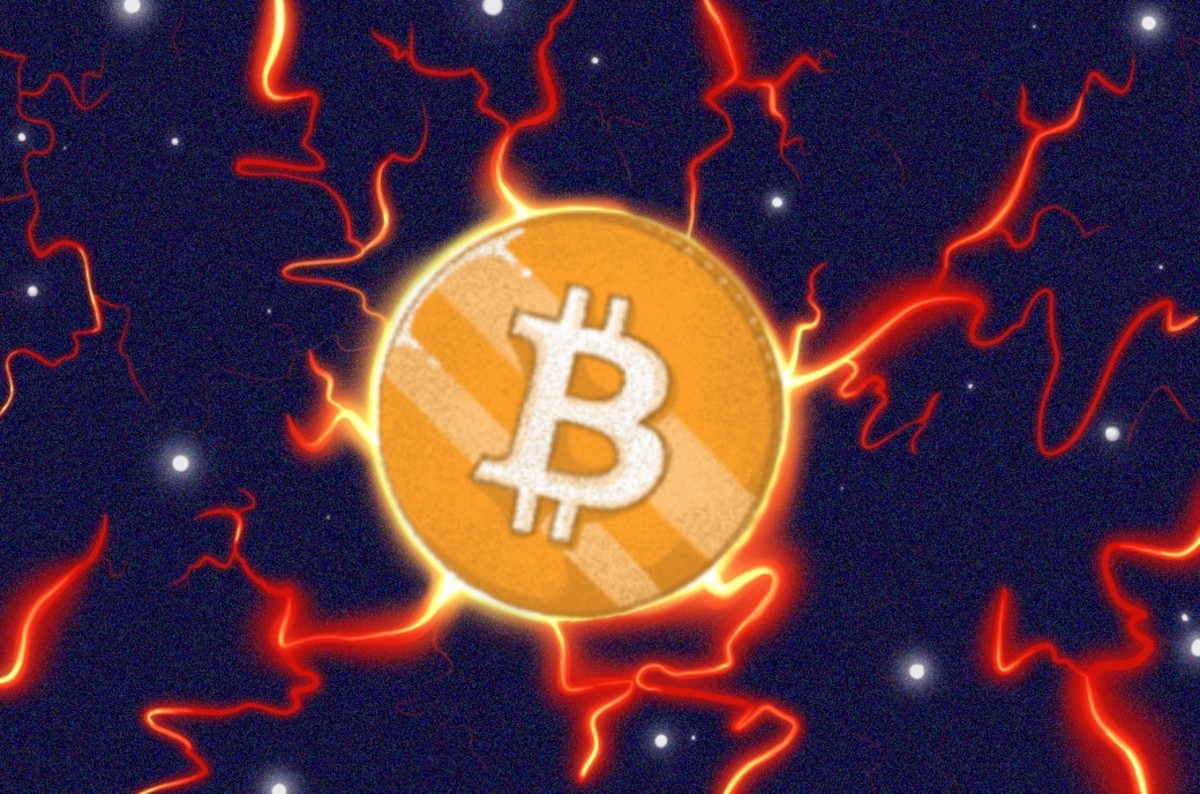 The suite of open-source tools and services offered by Blocktank promises to help wallets, applications, exchanges and merchants better navigate the requirements for sending and receiving effective and reliable payments on Bitcoin’s second-layer scaling network.

Blocktank is comprised of many different parts, including an application programming interface (API), a widget, and so-called hubs, all of which are open source across ten GitHub repositories.

Blocktank’s API allows businesses to integrate, automate and monetize aspects of their Lightning nodes, including purchasing, configuring and gathering data on their channels. For instance, bitcoin exchanges can use the tool to tap as much liquidity as they need to let their customers withdraw BTC instantly, encouraging self-custody.

Blocktank widgets caters to users interested in acquiring extra Lightning liquidity to buy channels quickly and effortlessly. After accessing the Blocktank website, the user only needs to configure their desired receiving capacity, spending balance, channel setup and duration. Then, the user is prompted to pay with bitcoin on-chain or on Lightning, after which they can claim the channel with LNURL or by manually providing their node information.

Companies can also leverage Blocktank widgets by embedding the customizable tool in any web-based platform.

Hubs get special access to Synonym’s optimized and well-connected node infrastructure for automatic channel rebalancing through Tightrope, which enables trusted nodes to automatically recognize when a channel falls below a balance threshold and needs rebalancing. Blocktank Hubs also can purchase custom channels, automatically top-up their channels, and get access to a routing fee structure that diminishes the more volume they route through Synonym’s infrastructure.

Synonym launched last year with the goal to bring new utility and user experiences to Bitcoin and Lightning through open-source software.

Market Sentiment Is Not As Strong As On-Chain Activity