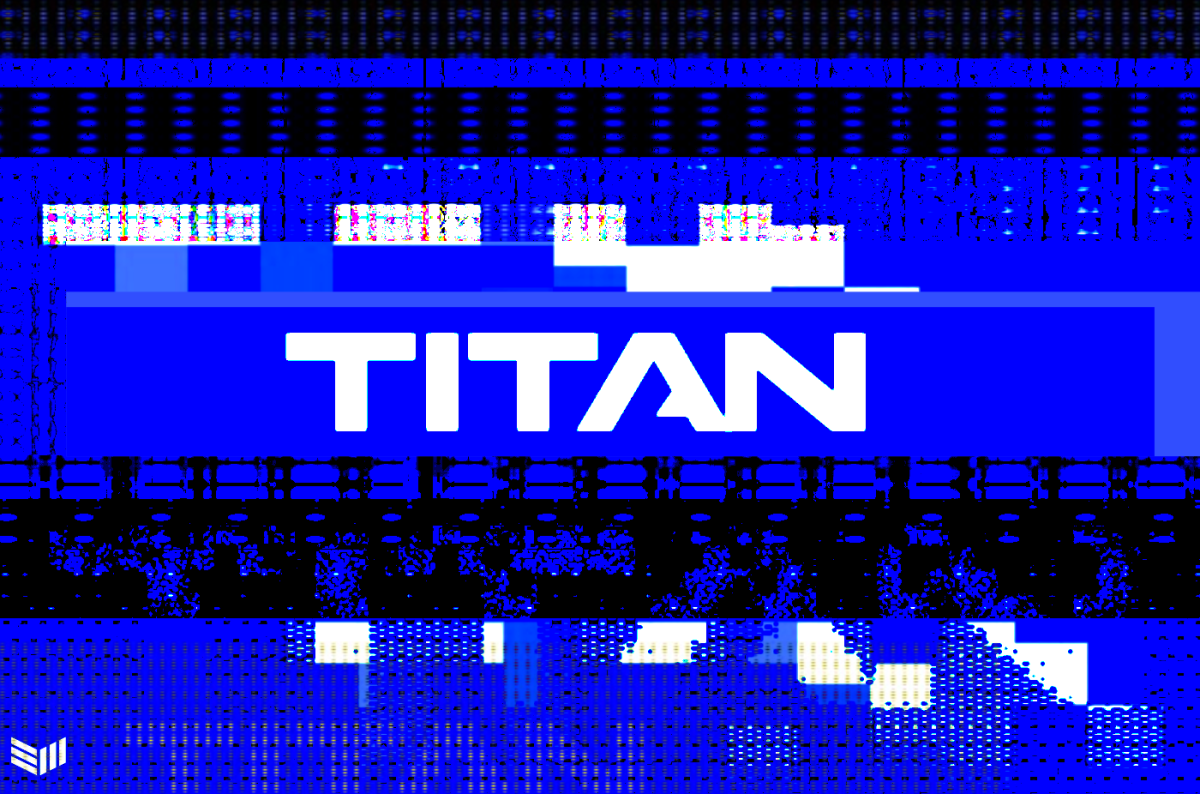 “The support of Digital Finance Group is extremely important to us, it gives us a network and deep institutional know-how that will help us build our business, benefiting not only us but the entire industry,” Titan Mining CEO Ryan Condron said in the release.

Access to DFG’s portfolio of companies is a boon to Titan Mining as it allows for a growing customer base and a larger potential for growth in developing pipelines in the industry. On the other hand, Titan’s technical and industry know-how will enable DFG to broaden its reach as it communicates with investors interested in bitcoin mining.

“DFG focuses on working with the most important teams and service providers,” James Wo, founder and CEO of DFG, said in the release. “Titan Mining makes for the perfect partner to work with, being a company providing such a basic yet important service to an industry that is highly dependent on crypto mining.”

Titan Mining’s enterprise-grade mining pool, the first of its kind, allows Bitcoin miners to increase efficiency and scalability at a flat low cost, while its Lumerin Protocol, which supports a hashpower marketplace driven by smart contract functionality, allows DFG to use its extended portfolio of partnerships to broaden both its technical knowledge of the industry and customer base.

Titan announced the creation of its North American bitcoin mining pool, Titan Pool, in December 2020 as it sought to help increase the region’s share of the total Bitcoin hashrate. Despite once having China as a core player in the industry, bitcoin mining has over the past year decentralized to more countries following the outright ban the Asian country issued on the activity.