Trust In The Government And Gold 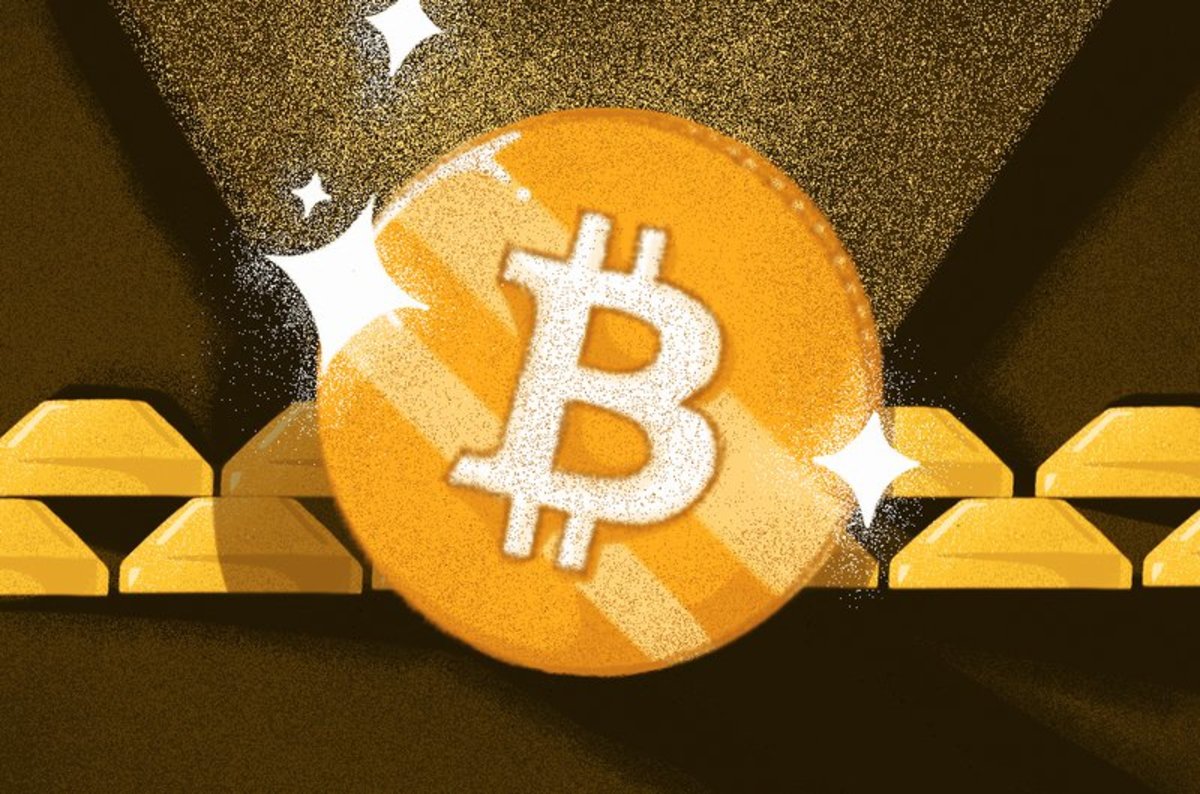 It has been more than 50 years since the Nixon shock — August 15, 1971, when President Nixon went on national television to announce the historic change that the U.S. dollar would no longer be pegged to gold.

Perhaps few people knew how tremendous of a decision that was at the time, and fewer people realized the vast consequences and second-order effects such an action would have.

The rise of fiat currency did not start in 1971; it was brewing for decades earlier, with the real catalyst being World War I. Fiat currencies, along with taxes, have a history of being linked with war.

Gold constricts what governments can do with money. If your money is pegged to gold, you cannot profit from seigniorage — a useful tool in any government’s toolbox, especially when you’re going to war. It is a reasonable claim to make that the fiat currency system was mainly introduced to fund war.

This was evident by how most countries had immediately paused their gold standard when entering World War I. As another example, take the U.S. Civil War where we also saw a similar, temporary suspension. In the past, it was accepted that the standard could be temporarily suspended in times of crisis but was expected to be restored again as soon as possible.

And so it was. But throughout this period, another crisis emerged: the Great Depression. That forced the U.S. to perform one of its most draconian acts in its history, the Emergency Banking Act, which outlawed the personal possession of gold and forced all Americans to convert their gold coins, bullion, and certificates into U.S. dollars, at a price of $20.67 per ounce.

At the time, it was argued that the free circulation of gold was unnecessary and was only essential for payment of international trade balances.

“We have gold because we cannot trust governments.” — President Herbert Hoover

In 1944, the U.S. and 43 other countries met in Bretton Woods, New Hampshire, to decide on a new reserve currency order — the result was a quasi-gold standard, where the U.S. dollar was picked as the world’s reserve currency. Every world currency had a fixed rate to the dollar, and the dollar itself had a fixed rate to gold. This time, the price was $35 per ounce, already showing a 40% devaluation in the dollar’s purchasing power.

And then, we arrive in 1971, when President Richard Nixon closed the gold window after announcing that the U.S. would no longer convert dollars into gold. It’s worth noting that like many other government promises, this was initially supposed to only be temporary, but by 1976, it was officially stamped.

During the same decade, gold experienced a huge surge from $35 per ounce to $850 per ounce.

This chart shows a rough view of the devaluation of fiat currency.

With such a crooked history full of manipulation and lies, can anybody blame free market participants for opting out from a corrupt government-controlled scheme and choosing a superior monetary system like Bitcoin?

Worse off, even the above chart cannot solely be trusted. Entities are famously suspected and also proven to have manipulated the price of gold through the use of derivatives, rehypothecation and other means. Note that this is not unprecedented in any way, as even central banks have been historically known to influence the price, as is the case with England’s central bank.

The consequences of abandoning the gold standard are multifold but can succinctly be described by a massive rise of three effects.

As well as other second-order effects, like the rich–poor divide substantially increasing, the median person becoming poorer or the rise in high time preference thinking.

“No force on Earth can stop an idea whose time has come.” — Victor Hugo

The solution presented itself in Bitcoin.

As a superior alternative to gold, it, most importantly, greatly improved upon the portability and verifiability aspect of a store of value. These two properties that largely held gold behind by leading to its centralization and subsequent failure as the base layer of the global monetary system.

However, despite gold’s demise, the first principles thinking that made sense for gold to serve as money still remain.

Our productivity is rewarded with money, and any excess productivity that we cannot immediately spend, we save in the form of money. Money can, therefore, be looked at as stored human time and energy, linked to what is your most scarce resource — energy and time left to live.

Since 1971, we’ve lived in humanity’s greatest monetary experiment. While it has not yet led to catastrophic events, the way monetary policy is evolving has us understandably wary of the possibility of such. There are many reasons to believe that the trajectory we are on right now is neither healthy for the prosperity of humanity nor sustainable.

The return to a sound money standard, as well as a subsequent evolution to a sound finance standard, promises to lead the world toward a better financial future for all. This is something that every human can and should proudly stand behind.

In 2009 we saw a light at the end of the tunnel. While prior to that year, we could only commemorate anniversaries of the Nixon shock with mixed feelings, today we can observe the date with a newfound hope.

This is a guest post by Stanislav Kozlovski. Opinions expressed are entirely their own and do not necessarily reflect those of BTC Inc. or Bitcoin Magazine

The Zen Of Knowing Your Bitcoin Opinion