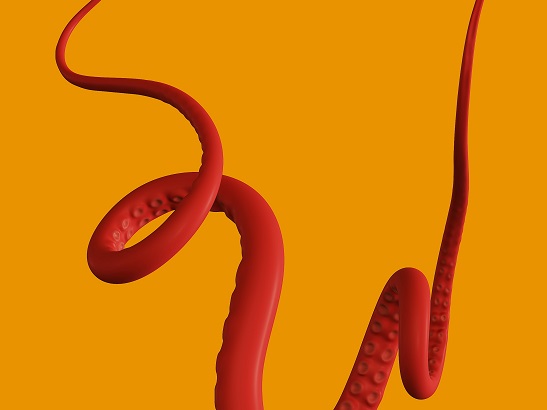 This is huge! Kraken now supports Lightning Network deposits and withdrawals. The suddenly popular second Layer protocol keeps growing and gaining importance. “Finally, traders have an instant and inexpensive way to move bitcoin on and off the platform,” Kraken said in their official announcement. The Lightning Network is much more than that, though.

What will happen once Kraken’s extensive clientele tries out Lightning transactions? Will the phenomenal experience change the way they see bitcoin? The second layer solution can perform millions of operations per second and all transactions cost pennies and offer final settlement. In using it, there are also privacy gains. The huge innovation, though, is the cash-like experience.

The Kraken integration comes with a Lightning node of their own. To implement it, the company used LND by Lightning Labs. The reason is that “they have the largest user base and we have a lot of people on the network that have lots of experience with LND. So it has proven to be easy to use and very reliable as well.” That’s according to Kraken’s bitcoin product manager, Pierre Rochard, who also said to Bitcoin Magazine:

“Adoption is going to come from people who have fiat in their bank account, and they need to get it into Bitcoin. Kraken is providing an excellent venue for them to do that, and then they can top up their mobile Lightning wallet and use it as a medium of exchange. That’s clearly the next step in terms of Bitcoin’s evolution.”

Designed with this and the cash-like experience in mind, Kraken limits Lightning deposits and withdrawals to 0.1 BTC.

Even though this looks like it magically happened, the integration had been in the works for a while. In 2020, Kraken stated its intentions:

“In 2021, we are committed to hiring a team to focus specifically on the Lightning Network, as part of our continuing effort to deliver the best possible experience for traders and investors.

It took a while, but it’s finally here. Market-wise, will this move the needle in favor of bitcoin? Will the world even notice? According to this list, Kraken became the 23rd exchange to support the Lightning Network. Among the giant ones already on board are Bitfinex, OKEx, OKcoin, BitMex, and Bitstamp. Among the up-and-coming ones, BullBitcoin, Buda, CoinCorner, Kollider, and Boltz.

This also means, that you’re able to instantly move the lightning payment you received to @krakenfx to exchange it for fiat, basically reducing the currency exchange risk to zero.
This completely changes the dynamic for fiat brick and mortar stores.https://t.co/bpNzKC7ZDL

And, since we’re on lists, in their announcement Kraken provided Lightning wallet recommendations:

As to the importance of the move for markets and business, a pseudonymous Lightning node operator that goes by “zero fee routing” puts everything in perspective. “This also means, that you’re able to instantly move the lightning payment you received to Kraken to exchange it for fiat, basically reducing the currency exchange risk to zero. This completely changes the dynamic for fiat brick and mortar stores.”

Attacking The ESG FUD Head On

The increase in Lightning Network adoption also brings a great opportunity with it. The community could clean up the disgusting ESG-based narrative enemies of bitcoin have been planting in mainstream media. Regarding this, in the already quoted interview Kraken’s Pierre Rochard said:

“With Lightning, you can send a payment off-chain that is much more energy efficient, not only because you’re not adding the miner fees, and thus the amount of electricity consumption by miners, but also because that payment only has to be stored and shared by the two parties in that channel.”

Do Greenpeace and Ripple not know that most bitcoin transactions are going to be off-chain in a few years? Do they not know that the Lightning Network alone will take bitcoin out of the conversation its enemies have been carefully manufacturing? Kraken certainly knows. And took action.

Speaking about Kraken, its CEO Jess Powell has been present on the news lately. He recommended buying bitcoin below $40K. During the Canadian crisis, he hinted that bitcoiners should take their funds out of centralized exchanges. And he refused to voluntarily ban Russian users, providing a convincing rationale to justify Kraken’s actions.

And now, his company integrated the Lightning Network.

Why The Latest Correction Is Good For Bitcoin