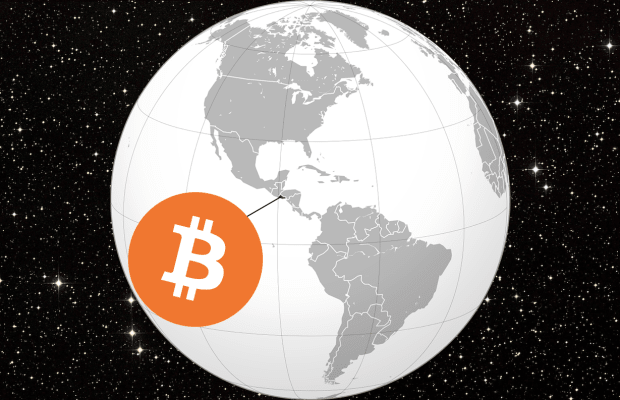 Public sentiment around Bitcoin in El Salvador and many popular news organizations did not miss the opportunity to point out how the country’s Bitcoin value proposition had fallen in the short term. Some even deemed the adoption of Bitcoin a failure.

However, the rise in price may mark a turn in sentiment in favor of the world’s strongest store of value, as 3 million Salvadorans will soon find the $30 worth they were initially given by the government appreciating in value in dollar terms.

The 700 Bitcoin Bukele had purchased for El Salvador during price dips, to hold as a reserve asset, has already appreciated in value by millions on US dollar terms.

Notably, many Bitcoiners would point out that to value the purchase of Bitcoin by El Salvador or any entity in dollar terms is to miss the point entirely. When you compare the terminally scarce (but increasingly demanded) asset Bitcoin against the perpetually inflating asset dollars you will always get volatility and a long term price increase.

What millions in El Salvador now have is the ability to be self-banked, and the right and the technology to acquire immutable digital property and monetary energy. The nation of El Salvador holds 700 of the scarcest decentralized cyber asset known to us, one that is immune to government debasement. As long as they do not sell their Bitcoin, they will have lost nothing, no matter the dollar price.

One Bitcoin equals one Bitcoin.

Bitcoin Is Up 6.5 Billion Percent Since It Was First Priced In USD