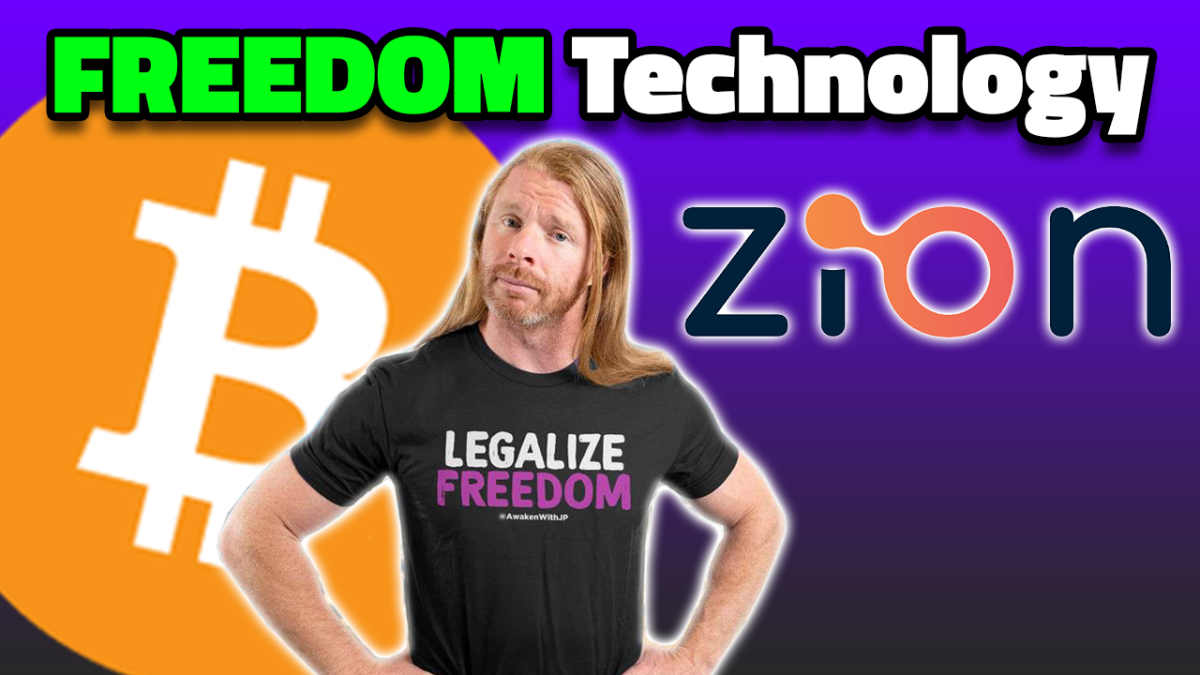 In this episode of the Bitcoin Magazine podcast, host Christian Keroles was joined by comedian, freedom advocate and cofounder of Zion, J.P. Sears.

Sears described how an interview between Tony Robbins and Michael Saylor initially catapulted him down the Bitcoin rabbit hole and allowed him to see Bitcoin as an amazing tool for freedom and sovereignty. After gaining an understanding of Bitcoin, Sears took action and became heavily involved in the Bitcoin space as the cofounder of social media company Zion. Zion is a censorship-resistant platform built on top of the Lightning Network that aims to eliminate rent-seeking middlemen and create free, unstoppable internet communities for communicating and sharing ideas.

“The Bitcoin world is pretty much a world unto itself,” said Spears. “It’s been kind of separate from the world of normal people thinking, where there’s not too many outsiders that get into the Bitcoin world… And for me, it’s so important to be as much of a bridge as I can, to help lead outsiders into this new world and kind of break down the wall of division that’s created through a vast amount of technical knowledge that the Bitcoiner world has.”

Sears shared the story of how he got involved with Zion, what the process for building it has been like so far, and what the future of Bitcoin-based social media could look like.

“The inspiration for building Zion was, the old model for social media, the old paradigm… I think we’ve outgrown those,” Spears explained. “The censorship model, the idea that a few at Facebook can determine what you and I are allowed to say to each other, that they can dictate our exchange of information and thought, that’s what the old paradigm of social media has come to.”