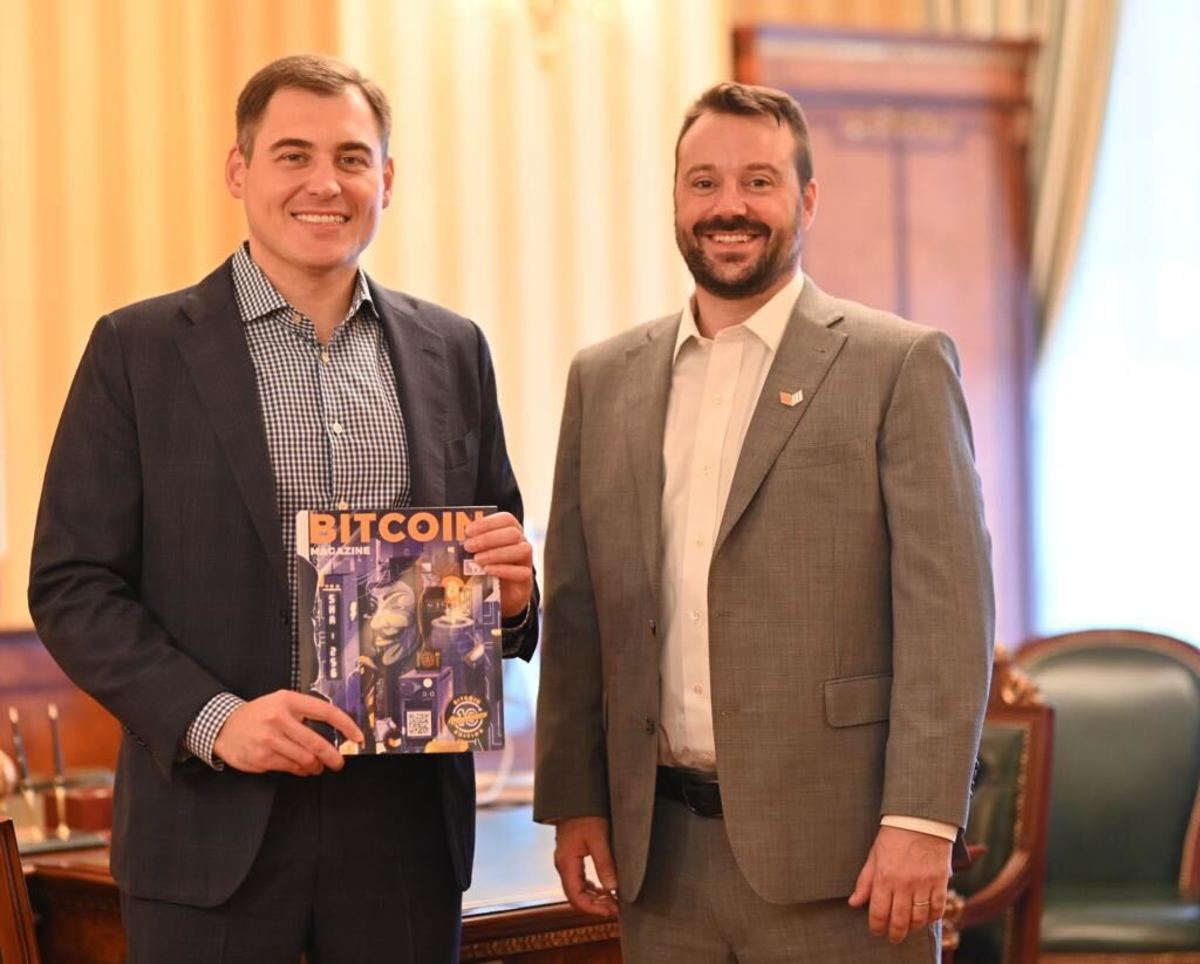 Bitcoin Magazine has announced that it has partnered with Ukrainian technology and banking entrepreneur Serhiy Tron to launch an office in Kyiv, Ukraine and serve the CIS region with Bitcoin-focused content.

As part of the partnership, Bitcoin Magazine will be translating its existing content into Ukrainian and Russian, as well as producing original content and reporting from the market in 11 countries, addressing an audience of some 240 million people.

Tron brings experience as the founder of White Rock Management, a Bitcoin-only mining company with global locations, focused on renewable energy sources. Bitcoin Magazine feels it is imperative that any partner of its team share its Bitcoin-only standards.

“The rapid development of the Bitcoin market would be impossible without modern media of a new format that provides readers with high-quality industry content,” said Tron. “In Eastern Europe and the CIS countries, we are preparing not only to provide exclusive information about Bitcoin, but also to participate in the formation of a close-knit community of professionals and fans in the Bitcoin industry.”

To best serve the growing CIS audience with high-quality, Bitcoin-focused content, Bitcoin Magazine has secured office space in Unit.City, an innovation park located in Kyiv. It expects to open its offices there in early 2022, and to expand its reach in more international locations throughout the next year.

“The Kyiv bureau of Bitcoin Magazine will become an effective platform for specialized discussions between Bitcoin market participants, a platform for generating bitcoin demand and a source of initiatives for further Bitcoin development in the countries covered by our franchise,” Tron concluded.

Bitcoin Magazine is seeking to fill multiple roles for its Ukraine bureau. If you’re interested in helping to further hyperbitcoinization in this part of the world and beyond, visit Bitcoiner Jobs for more information.