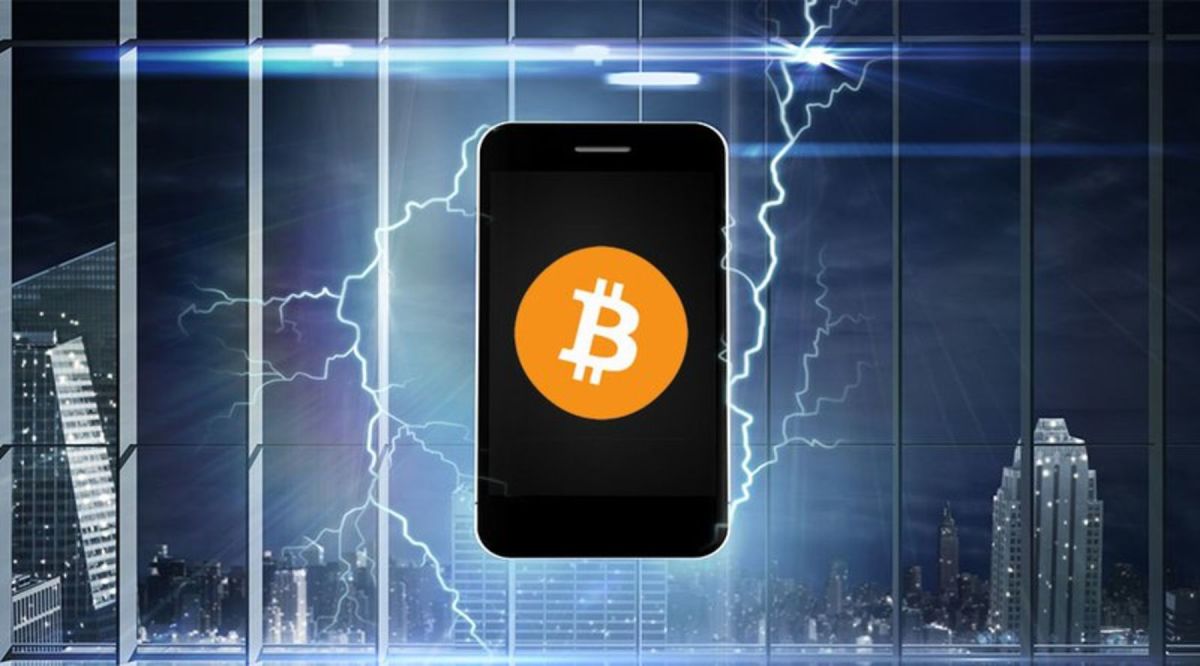 ZEBEDEE, a fintech company focused on enabling Bitcoin services for the gaming industry, has partnered with gaming studio Viker to bring play-to-earn bitcoin gaming to mobile users worldwide, according to a release sent to Bitcoin Magazine.

“We’re making games more fun and exciting with rewards that have real value,” said Simon Cowell, CEO of ZEBEDEE. “At this part of our journey, Viker is the perfect partner, because they create accessible games that anyone can understand, love and now earn Bitcoin with.”

Viker has already launched three mobile Bitcoin games that leverage ZEBEDEE’s payments technology over Lightning, including Wheel of Trivia, Wheel of Crypto, and Balls King. The games are available for Android and iOS devices and allow gamers to play and earn real BTC, which they can withdraw to their self-custody wallet of choice. The partnership is set to yield two more Bitcoin-powered games before the end of the year.

With the integration of ZEBEDEE’s Bitcoin rails, Viker’s return on advertising spend (ROAS) has increased by over 40% and improved core retention metrics, including session length, playtime, and churn rate.

ZEBEDEE’s business model focuses on reintroducing true value transfer into gaming. Historically, gaming included the concept of “skin in the game” to increase engagement, but that reality has dissolved as the industry shifted to the digital realm.

“There is a strong historical precedent to argue that value transfer has always been an integral part of what makes games fun to play,” ZEBEDEE co-founder Christian Moss wrote. “But, whereas games have evolved into the digital age, the medium of value transfer between players has not. This leaves an enormous hole in the modern gaming experience.”

But Bitcoin and the Lightning Network now allow games to enjoy a global, interoperable currency that brings back actual monetary value to gaming. By leveraging this technology stack, ZEBEDEE has seen a sustained 30% increase month-over-month of new users and transactions on their platform, and the three mobile games already launched by Viker have quickly gained traction, according to the release.