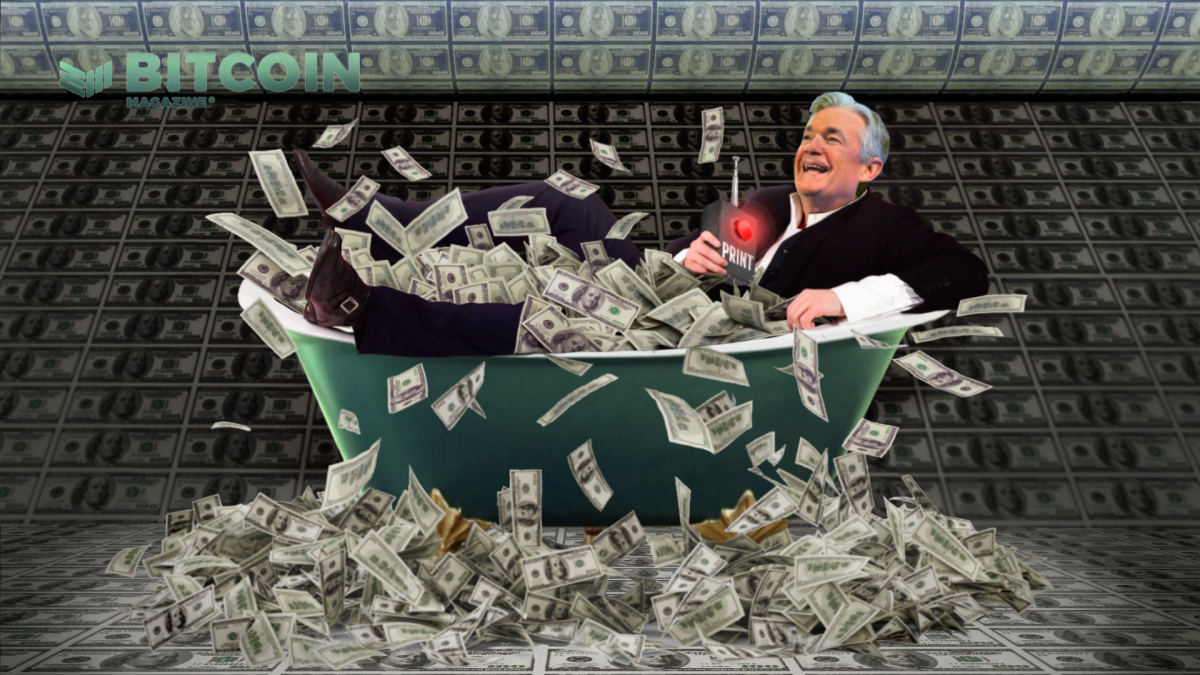 Bitcoin hit a new record high today, touching $69,000 for the first time as inflation data from the U.S. Department of Labor showed the highest annual jump in consumer prices since 1990. The consumer price index (CPI) increased 6.2% from October 2020, exceeding the 5.4% rate registered in September and fueling the inflation hedge narrative for Bitcoin further.

Energy, shelter, food, used cars and trucks, and new vehicles are among the most significant contributors to the rising index, which weighs a basket of goods and services to gauge monthly and annual increases in prices for the U.S. consumer.

Even though Federal Reserve chair Jerome Powell has maintained his stance that inflation rates above the 2% long-term average threshold are transitory, the market is posing questions as inflation starts “broadening out beyond categories associated with reopening,” per Bloomberg.

The inflation rally is offsetting the substantial gains in wages and salaries that have flowed the U.S. workers in recent months, effectively eroding the purchasing power of millions and intensifying pressure on the Federal Reserve. Earlier this month, the central bank announced plans to taper its quantitative easing policies.

Rising inflation and negative real interest rates are the perfect storm for a hard and scarce store of value to preserve the purchasing power of honest workers. As a result, Bitcoin gained from that narrative and touched new highs as fears of not-so-transitory inflation spread wider.

Even though Bitcoin’s fixed supply and programmatic monetary policy enable it to preserve value over the long run, the digital monetary network is much more than that. The fact that Bitcoin transactions are final, irreversible, and uncensorable provides billions of people worldwide the ability to bypass totalitarian states and unjust financial sanctions. More than a hedge against inflation, Bitcoin is a weapon to fight oppression.