What Is Nakamoto Consensus Bitcoin 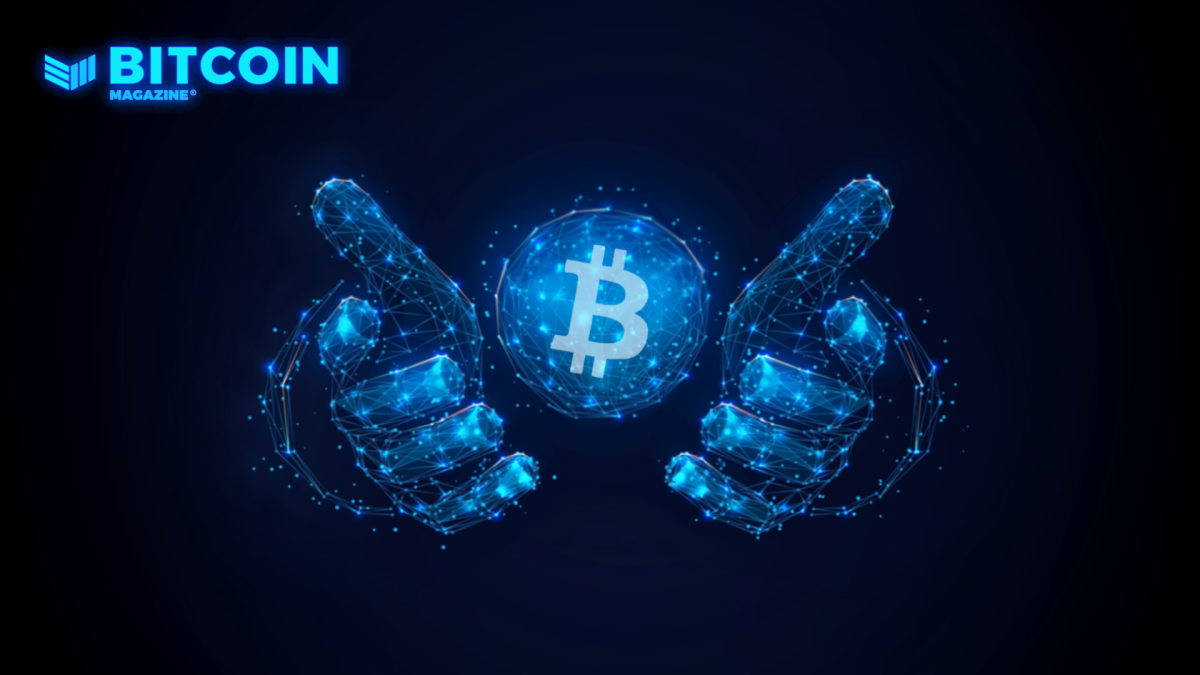 One of Bitcoin’s most unique features is its consensus algorithm, which set the precedent for a Byzantine Fault Tolerant (BFT) peer-to-peer currency system. The most common definition of Bitcoin’s consensus algorithm, more specifically, the definition that most online sources point to, is proof-of-work (PoW), the consensus mechanism that relies on participants solving cryptographic puzzles in order to validate new information. While PoW is a significant part of Bitcoin’s overall consensus model, it does not encompass the entirety of how new blocks are added to the blockchain. Rather, PoW is part of a larger consensus algorithm that is commonly known as “Nakamoto Consensus,” named after the pseudonymous creator of Bitcoin itself. Nakamoto Consensus is what made Bitcoin different from the countless digital currency implementations that came before it, such as DigiCash or b-money. Bitcoin’s unique consensus model allowed it to be the first BFT (Byzantine fault tolerant) system that could scale in an organic way, and thus, set the precedent for subsequent cryptocurrencies that continue to use a variation of Nakamoto Consensus to power their protocols.

A significant part of Nakamoto Consensus, at least in Bitcoin, is PoW. PoW refers to the cryptographic mechanism that relies on participants being able to solve hard computational problems in order to have a higher stake in the network. In the case of Bitcoin, PoW essentially is a distributed way for on-chain participants to determine the most valid block. Each participant (or miner) P attempts to find a valid solution for the upcoming block of transactions. This involves finding a value h such as that when h is hashed with the hashing algorithm SHA-256, the required value is found. This is often an iterative process; nonces (numbers used once) are added to the end of the string being hashed each successive round until the required value is given. Once P manages to find a solution to the PoW, they broadcast their block to the rest of the network, where it is then approved if none of the transactions within have already been spent based on the timestamp. P then receives a reward in bitcoin as compensation for the amount of computing power they spent in order to validate the next block of transactions.

Mining in Bitcoin is really the commitment of a certain amount of computing resources to the sole purpose of solving computationally hard problems and validating new blocks. The more computing power an individual node has, the more likely it is to find a correct value for the SHA-256 hash, and thus solve the cryptographic hash associated with that particular block’s PoW. PoW enables Bitcoin to be both fully decentralized and fully secure. Anyone can participate in the mining process, without needing to own a certain number of bitcoin beforehand in order to do so. In fact, it is completely unknown who the winner of the next mining reward will be at any given point in time, with additional computing power only serving to increase the probability that an individual node will be successful. Furthermore, the mining process also incentivizes nodes to act honestly because of the rewards associated with broadcasting the correct block. This means that in order to take over the network, a malicious attacker has to control over 51% of the computing/hashing power on the network and prevent legitimate blocks from being validated. This is commonly known as a “51% attack.” Due to the Bitcoin network’s current size, the economic cost of accruing over 51% of the hashing power currently present in the network is large, and thus extremely difficult.

The second part of Nakamoto Consensus is what allowed Bitcoin to be the first scalable BFT currency platform. Nakamoto Consensus places a large emphasis on the longest chain, arguing that the longest chain that is also valid according to timestamps (none of the blocks are invalid due to double-spent transactions, for example) is the most legitimate, as it had the largest amount of computational resources dedicated to it. This introduces trust in an otherwise trustless system, thus allowing the Bitcoin network to function without a centralized authority. For example, if a participant has been inactive, or has newly joined, they can simply accept the current longest chain as proof of what happened previously within the network. They do not need to rely on a third party or some sort of establishment; rather, they simply start to build upon the longest valid chain, thus gaining the ability to receive rewards by proposing a computationally valid block. In fact, the “longest chain rule”, as it has been dubbed by the cryptocurrency community, enabled Bitcoin to succeed where previous PoW digital currencies had failed. It allowed participants to have confidence in the network, and also set a standard through which miners could begin to join and leave at will without having to defer to an authority. The longest chain rule has been adopted by numerous digital asset systems and blockchains that came after Bitcoin.

Nakamoto Consensus ultimately revolutionized both digital currency and modern cryptography by introducing a BFT solution that was scalable, thus allowing Bitcoin to succeed as a trustless peer-to-peer transaction system. Specifically, Nakamoto Consensus managed to create a standard of measurement for the blockchain’s validity: the amount of computational resources spent on it. While the Nakamoto Consensus model has seen its fair share of criticism, largely due to its tendency to allow the chain to fork, it remains one of the most efficient and successful consensus mechanisms among decentralized networks. By attaching a scarce resource (computing power) to the blockchain, Nakamoto Consensus gives Bitcoin implicit value, security, and trust over other currency systems.