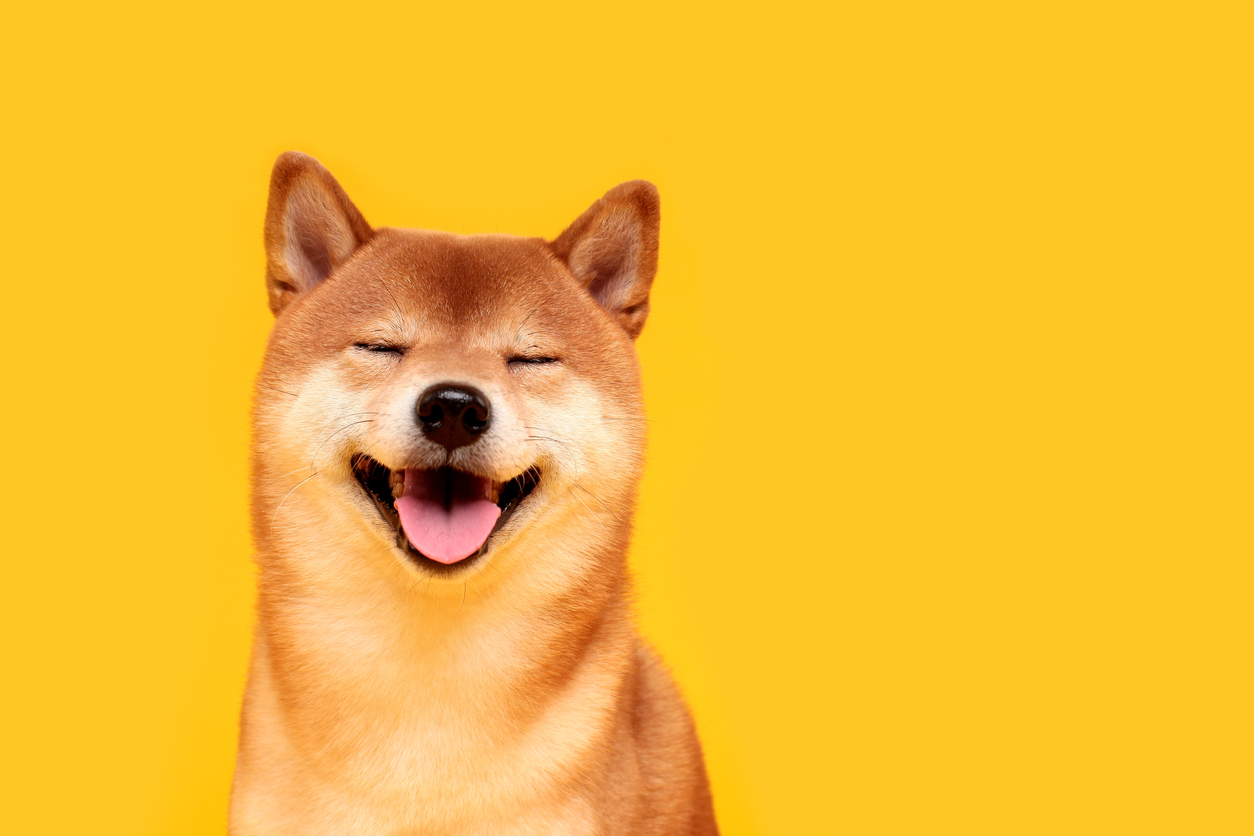 Dogecoin: one of crypto’s most hyped coins. It seems as if it is always in the mouths and minds of young investors. Moreover, more notable investors have praised the coin both for its comedic origins and as a viable “medium of exchange.”

But what exactly is this comical fad? Additionally, what does it have to do with a Shiba Inu? Why is it that both Mark Cuban and Elon Musk are promoting this coin despite the fact that it literally started as a joke? The answers may surprise you.

The Origins Of Dogecoin

If you have heard the rumors, it is true: Dogecoin, quite literally, is a joke coin. Billy Marcus, a co-creator of Dogecoin, initially minted the coin in 2013. Bragging to CNBC, he says the coin was created in, “about two hours.”

Originally made as a parody of Bitcoin, and based off of the popular “doge meme,” Dogecoin spread like wildfire in the world of crypto. From Investopedia, “Jackson Palmer, a product manager at the Sydney, Australia office of Adobe Inc., created Dogecoin in 2013 as a way to satirize the hype surrounding cryptocurrencies. Palmer has been described as a “skeptic-analytic” observer of the emerging technology, and his initial tweets about his new cryptocurrency venture were done tongue-in-cheek.”

Later on, Marcus reached out to Palmer to create a new cryptocurrency. When Marcus’ desire to create a crypto and Palmer’s scrutiny towards crypto met, Dogecoin was born.

From Investopedia, “Markus based Dogecoin’s code on Luckycoin, which is itself derived from Litecoin, and initially used a randomized reward for block mining, although that was changed to a static reward in March 2014. Dogecoin uses Litecoin’s scrypt technology and is a proof-of-work coin.”

Who Is Behind The Hype?

As you have probably heard by now, Elon Musk, now crowned “Daddy Doge” by many crypto enthusiasts, has been a huge supporter of the coin. In an SNL skit called “Weekend Update,” Musk is seen participating in a comical bit featuring the coin. As the skit ends, Musk is seen yelling, “To the Moon!’ The studio audience is heard cheering following Musk’s remark. As a result, Dogecoin saw a spike in their prices shortly after Musk’s appearance on SNL.

Related Reading | Every Doge Has Its Day: Dogecoin Founder Buys Back Into DOGE

Mark Cuban, a multi billionaire investor, is also a huge supporter of the coin. As of recently, Cuban pitched in on his thoughts for Dogecoin, “It’s a medium that can be used for the acquisition of goods and services. The community for doge is the strongest when it comes to using it as a medium of exchange.” Despite this remark, Cuban has faced scrutiny over the fact that he owns less than $500 in the coin.

Despite a recent drop in prices, the team remains optimistic. According to Yahoo, “Now, the group is looking for three years’ worth of funding to hire a staff and work on Dogecoin full-time.” As always, the future is uncertain, but recent changes to the group can most definitely be viewed as a positive for Dogecoin investors.