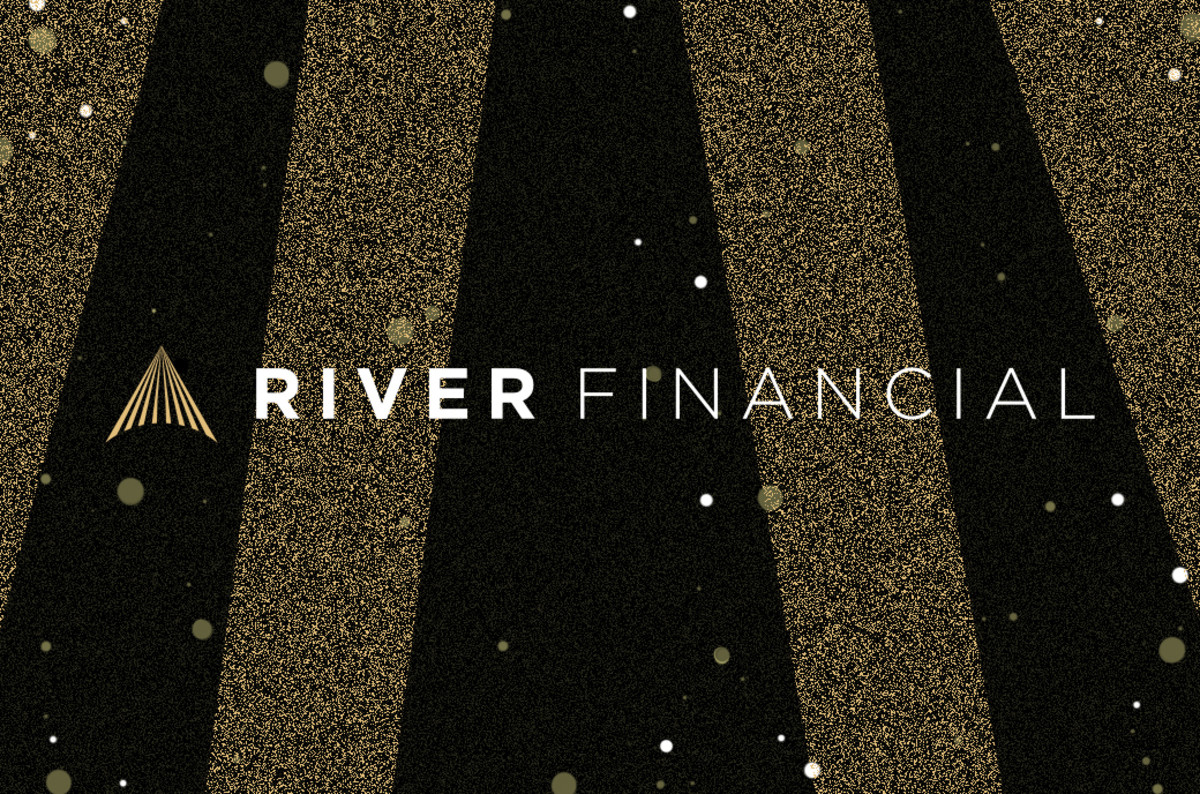 Bitcoin-only technology and financial services company River Financial announced today the launch of its mining white-glove service, River Mining, in a release shared with Bitcoin Magazine. The service seeks to reduce the barriers for new entrants into the bitcoin mining industry, allowing any U.S. customer to start mining BTC themselves.

“Our clients are looking to put their money to work, and River Mining will enable them to earn their own Bitcoin,” said Alex Leishman, River’s CEO. “This is a key step in our mission to accelerate the adoption of Bitcoin, the future of money.”

In the Bitcoin early days, it was possible to mine using a regular laptop. People would let their computers run as a full mining node and reap some inexpensive BTC from time to time. However, since the inception of the first ASIC mining machine in 2012, that reality began to change. Chips got more specialized by the year, and the mining industry became overly competitive, leaving retail bitcoin miners out of the picture. But River wants to change that.

“With River Mining, clients will own their mining hardware and the Bitcoin generated will be deposited directly into their River accounts,” per the release. “The company has partnered with premier U.S.-based data centers to manage the mining machines and ensure that River’s clients are using the best technology available, which will maximize their Bitcoin production.”

In September, Compass Mining launched a similar service, At-Home Mining, to democratize access to the bitcoin mining industry by delivering an ASIC machine to the customer’s door, as well as assisting with the necessary installation.

River takes a different approach by abstracting the process entirely. Instead of hosting mining rigs themselves, River Mining customers acquire a mining fleet in a rented data center, which is integrated to their River Financial platform.